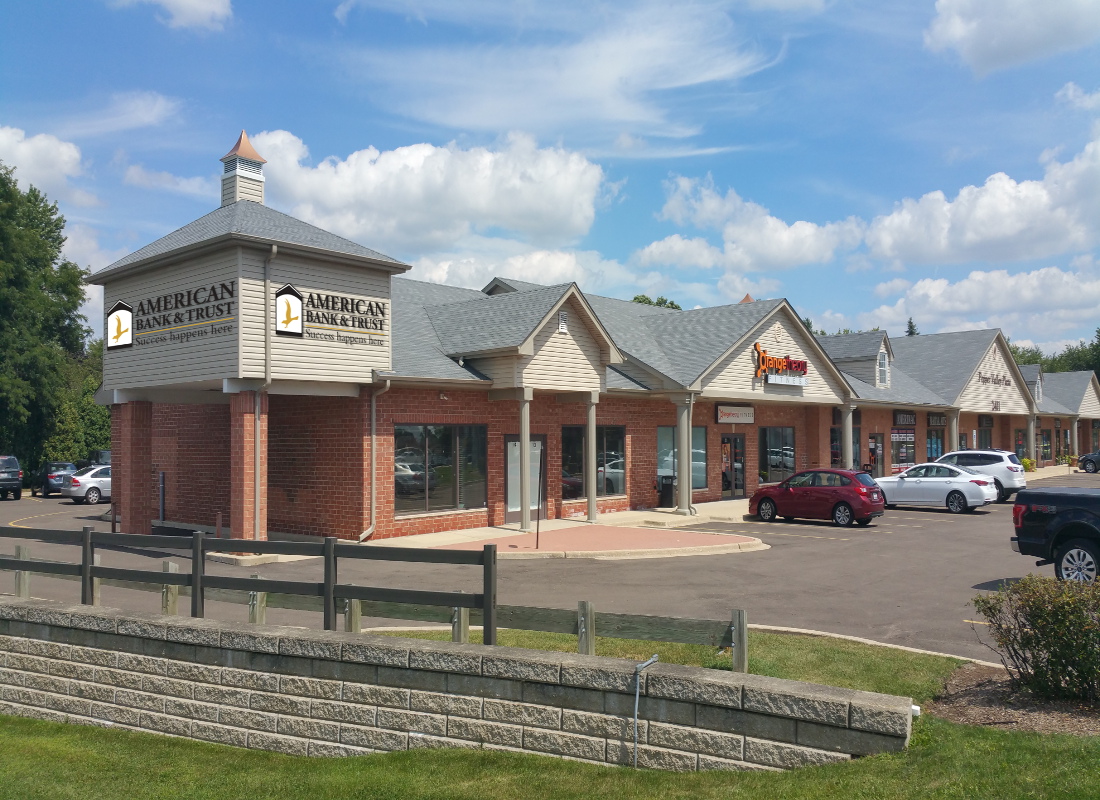 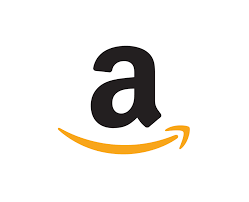 Here's an interesting article we'd like to share.  It's been more than 3 decades since The Daily Herald has published an opinion piece...